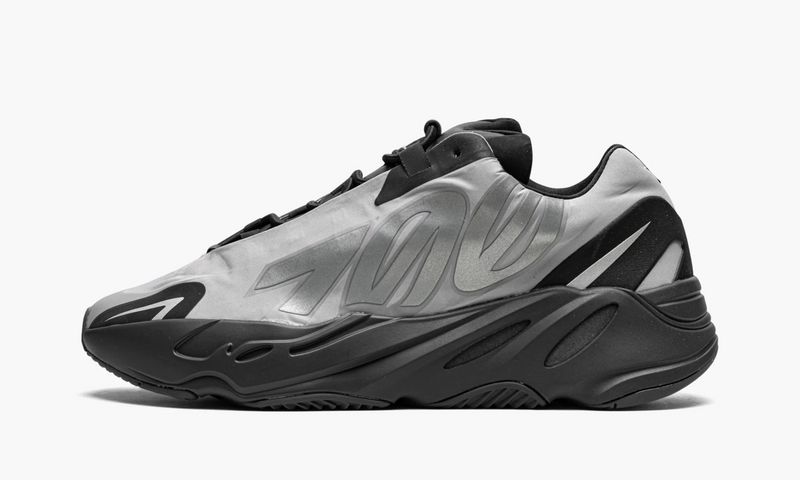 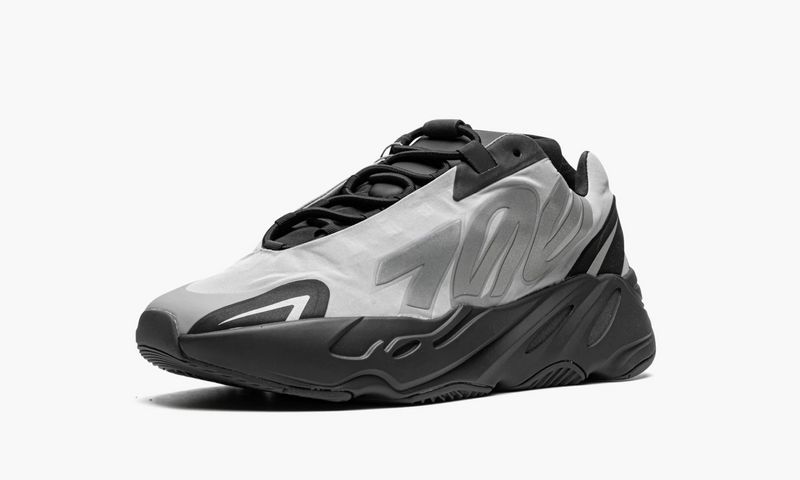 The adidas Yeezy Boost 700 MNVN “Metallic” is a December 2021 release of Kanye West’s “dad shoe” in its modified version with no sewn overlays on its design. Appearing in a colorway reminiscent of the Yeezy Boost 700 MNVN’s “Bone” makeup from April 2020, the “Metallic” is a slighter darker in appearance, and no less versatile than the former shoe. The MNVN “Metallic” features reflective “700” branding on the mid-panel of the lightweight upper in a metallic silver hue. Contrasting reflective accenting on the forefoot and heel provide a tech-inspired look. The blacked-out midsole houses adidas’s Boost cushioning technology. 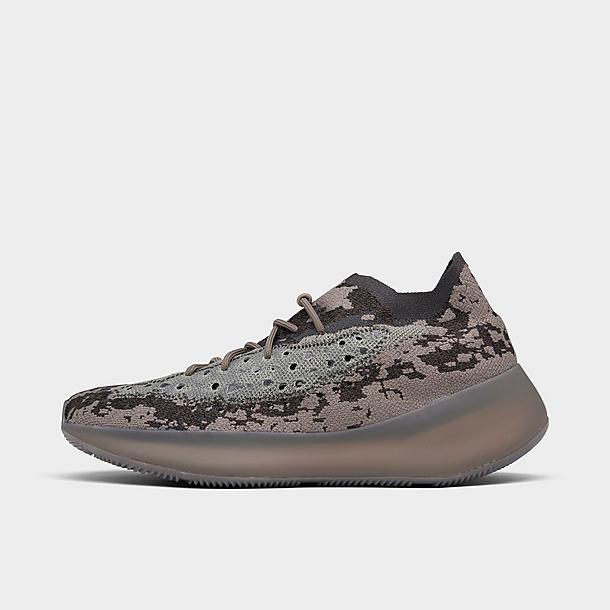 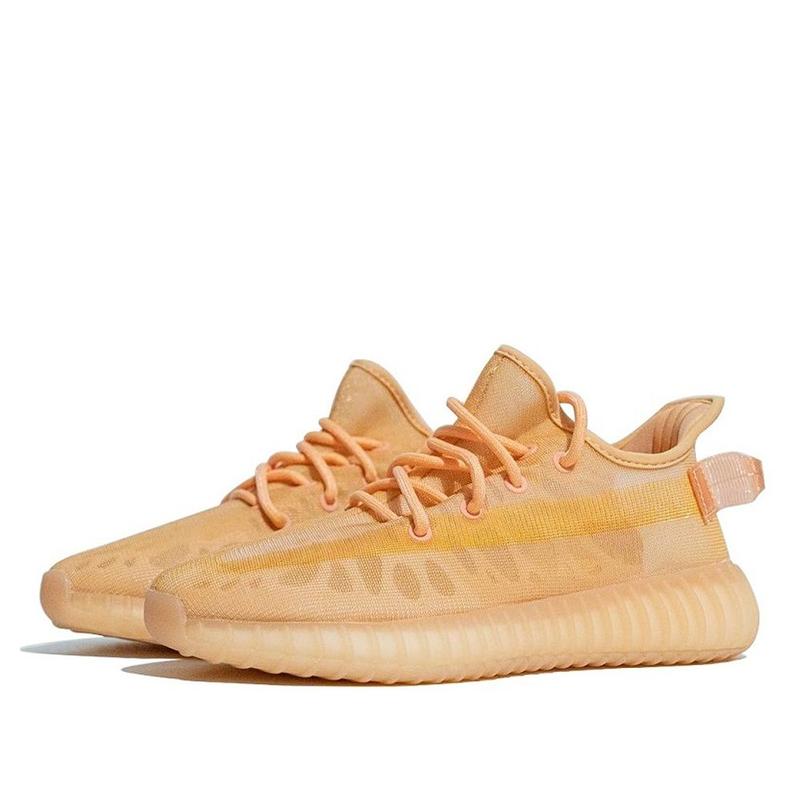 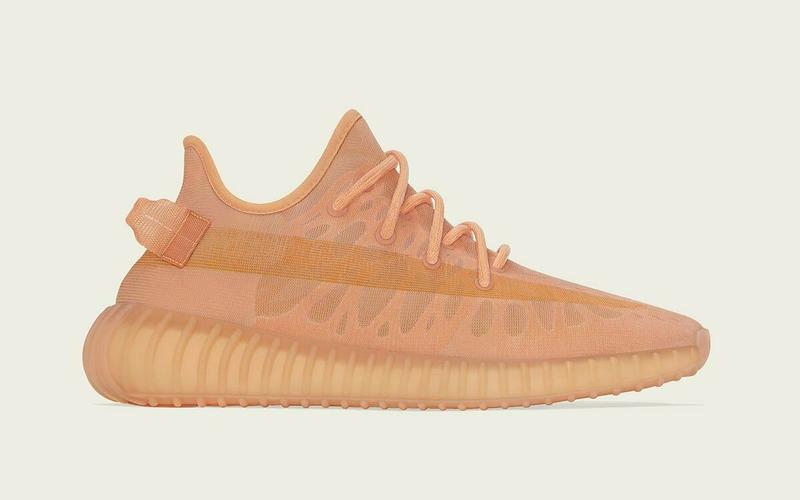