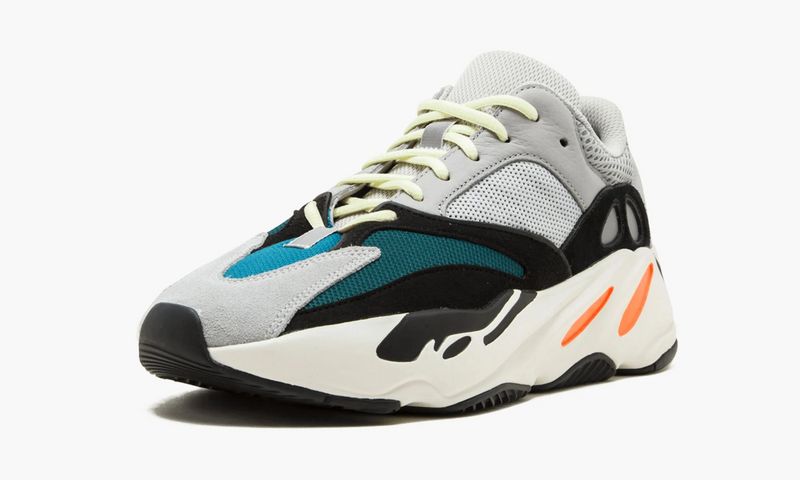 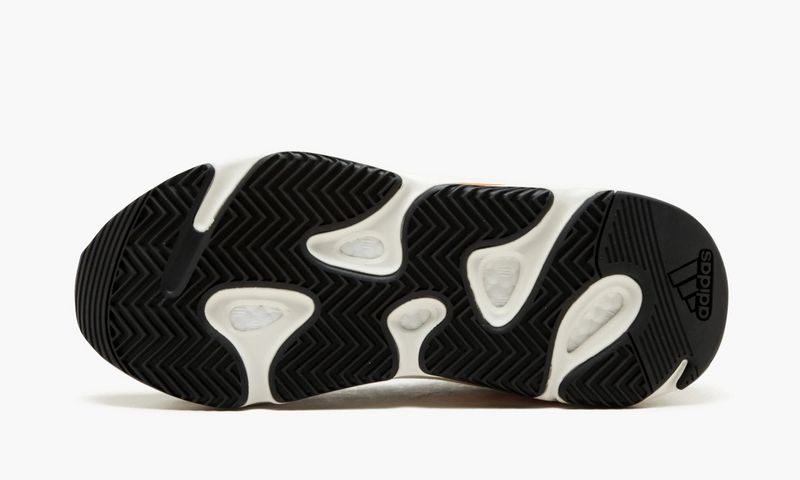 This inaugural colorway of Kanye West’s Yeezy Wave Runner 700 launched in November 2017, following a public debut earlier in the year as part of the Yeezy Season 5 runway show. The sneaker’s retro-inspired lines worked in tandem with a chunky silhouette reminiscent of an earlier era. A mesh base is finished in grey on the quarter panels and bright blue and teal on the forefoot. Suede overlays arrive on the toe and heel accented grey leather eyestays. Other details include neon green laces, a bulky white midsole, and pops of black and bright orange. 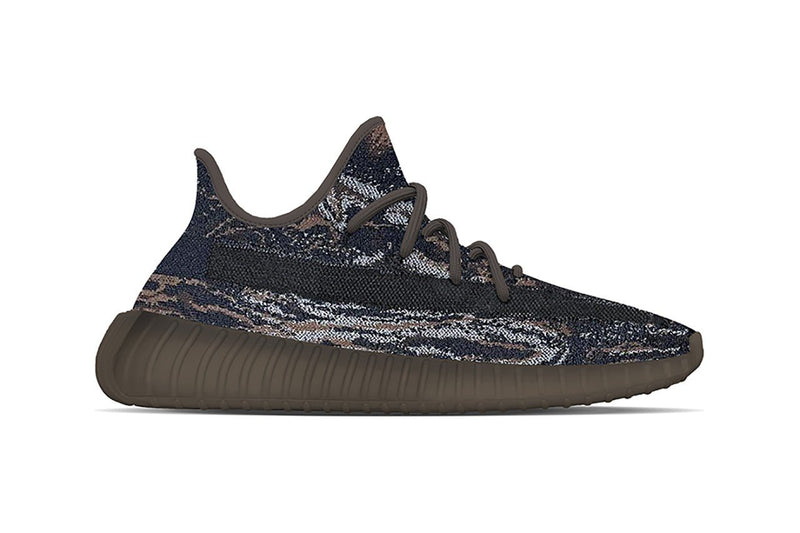 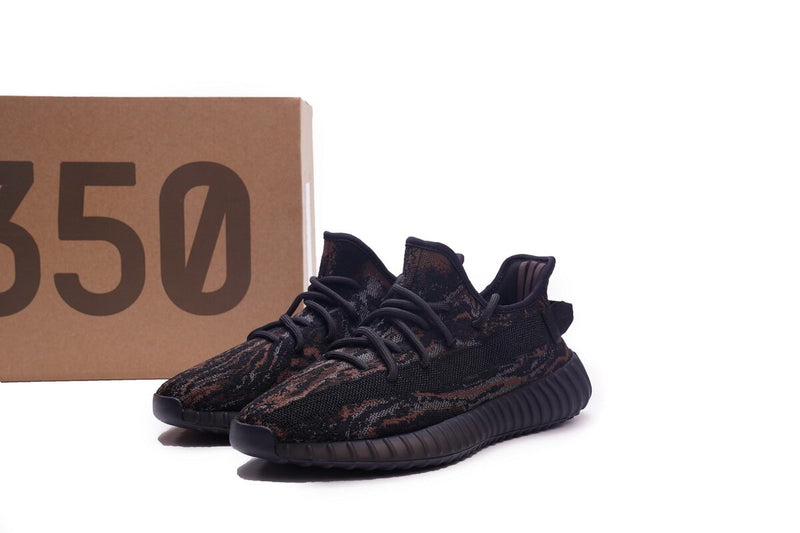 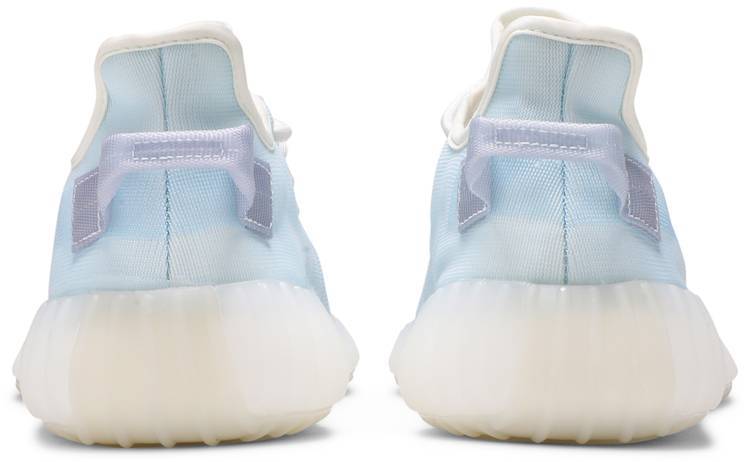