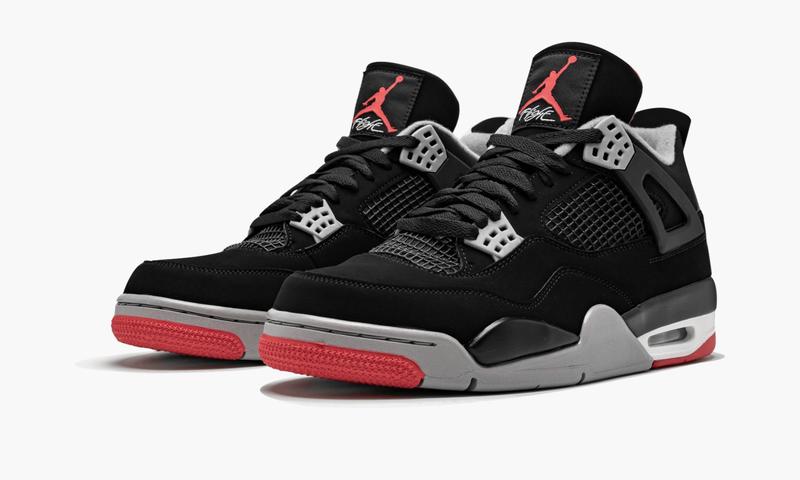 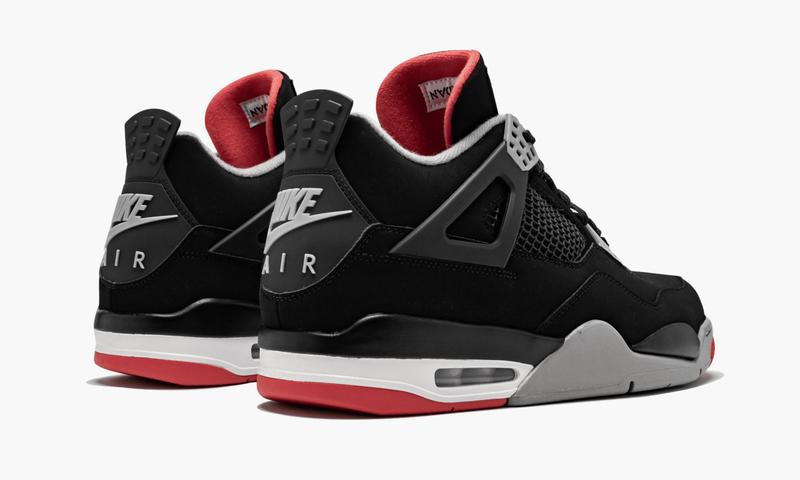 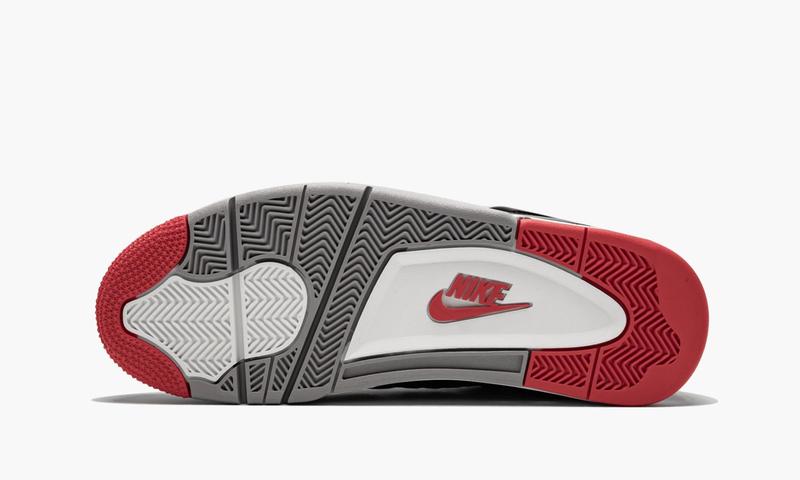 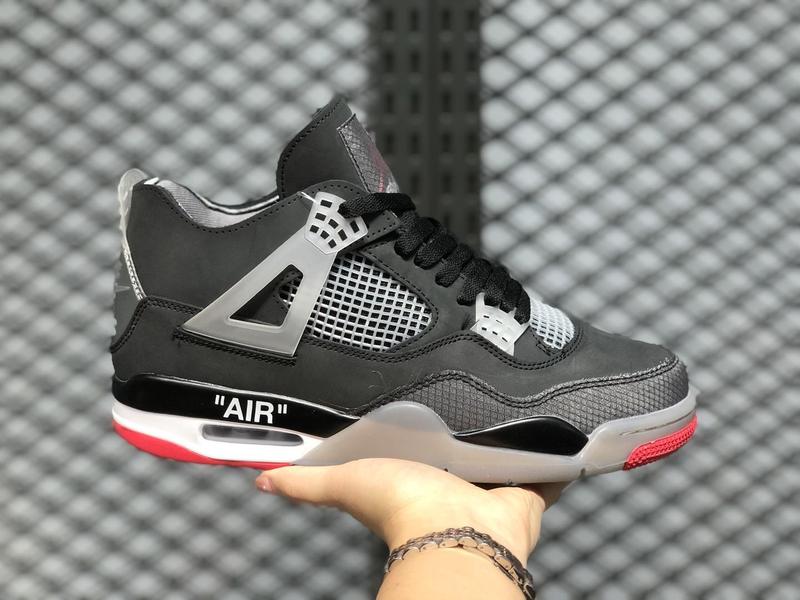 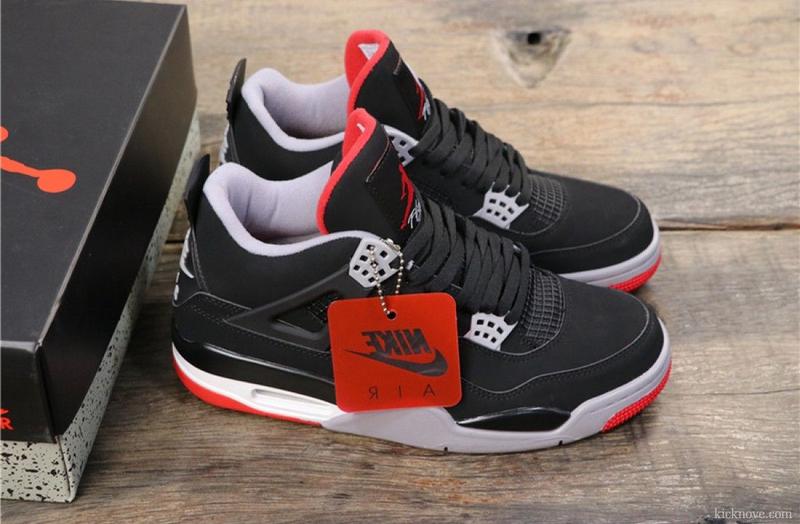 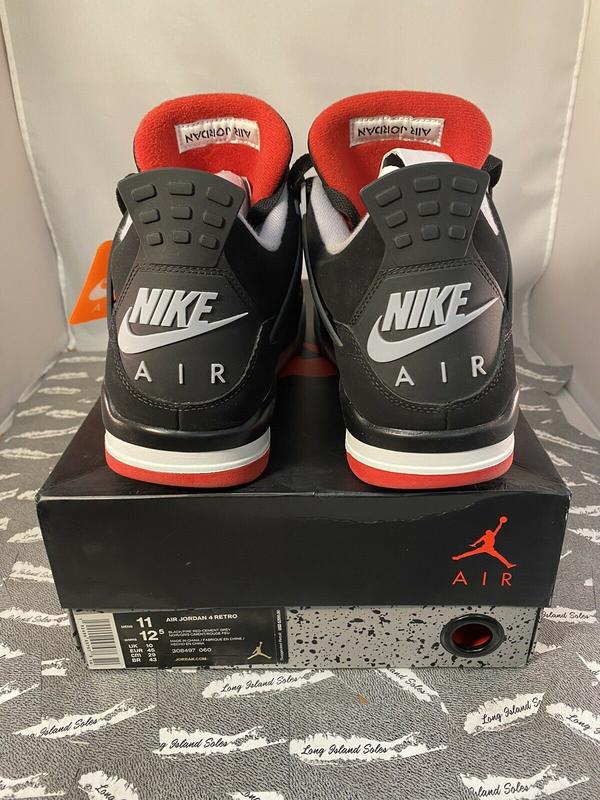 This Air Jordan 4 “Bred” is the 2019 retro of the iconic colorway of Michael Jordan’s fourth signature shoe. The famous black and red version of the Jordan 4 returned in the spring of 2019 with its original “Air” branding on the heel for the first time since its first retro release in 1999. Now 20 years after that first retro and 30 years after its initial 1989 release, the “Bred” Air Jordan 4 looks just as outstanding as ever. This true-to-OG retro features a black Durabuck (synthetic nubuck) upper with grey, red, and white accents throughout. In addition to the large Air logo on the heel tab, the original branding is also present on the outsole and sockliner. The Air Jordan 4 “Bred” released on May 4, 2019. 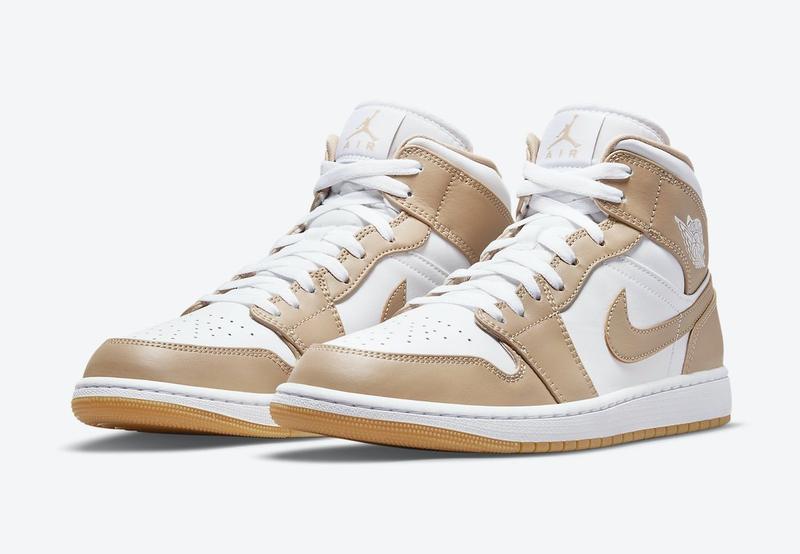 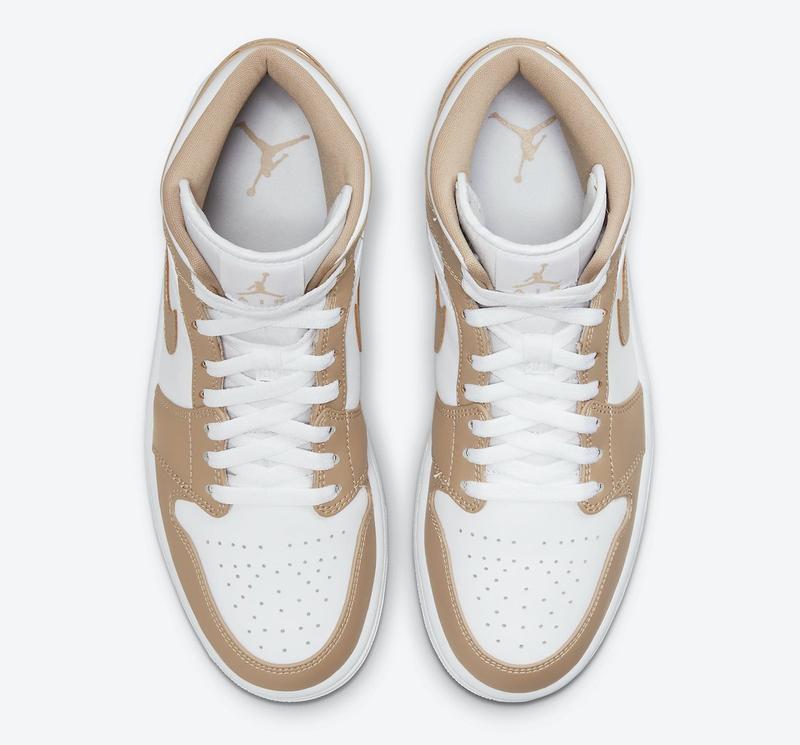 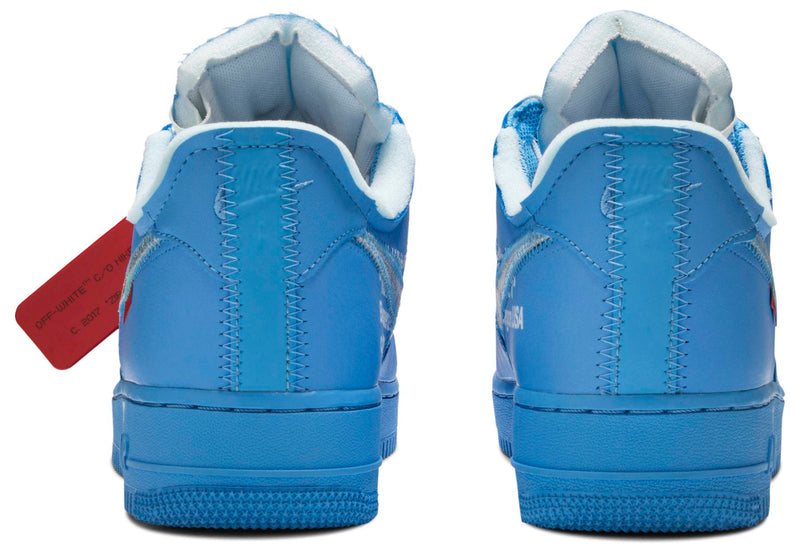 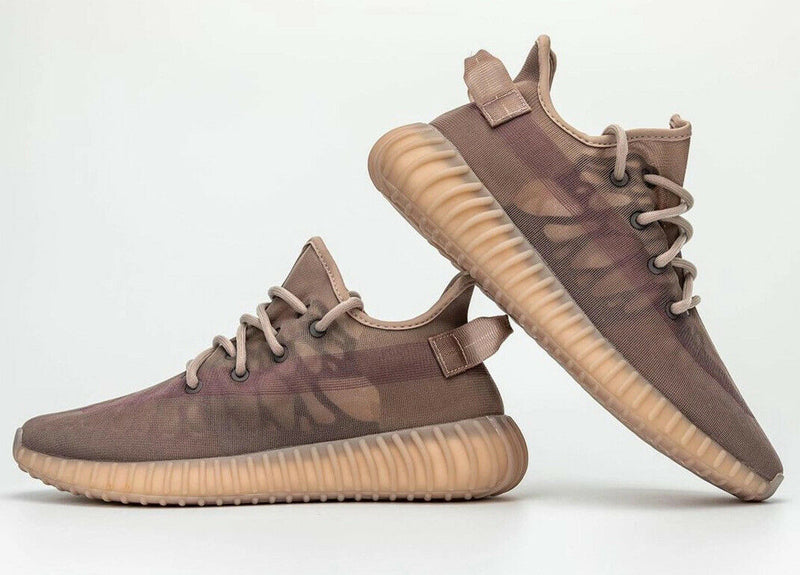 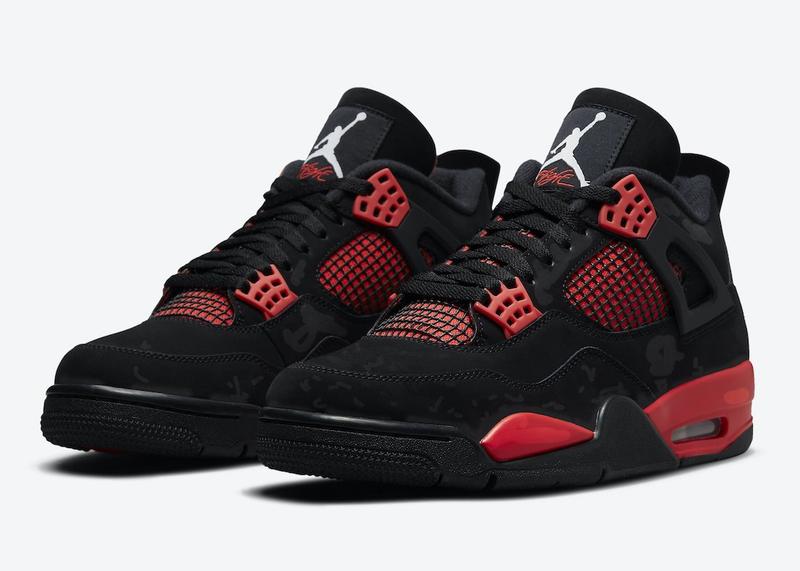 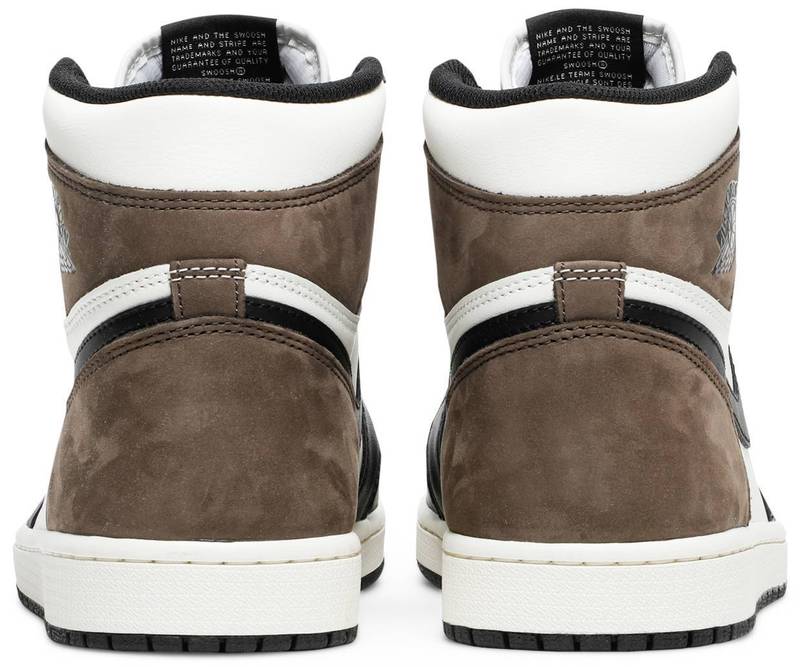