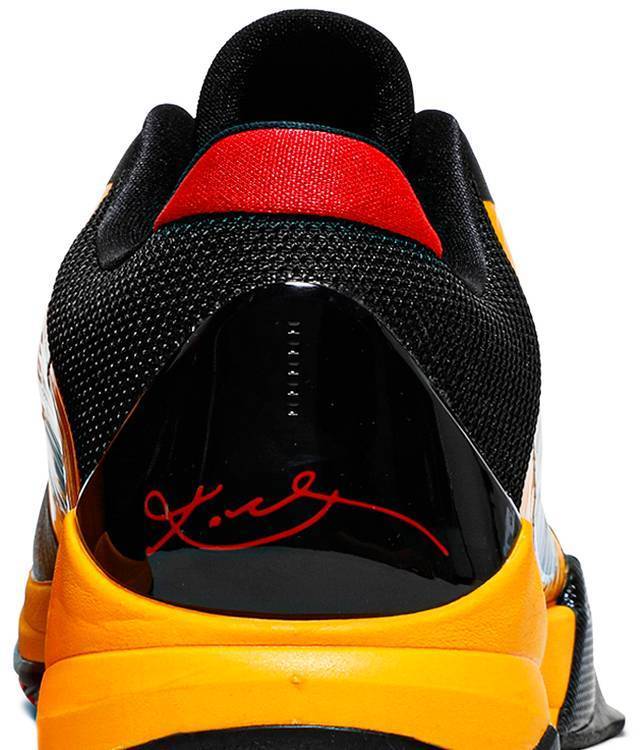 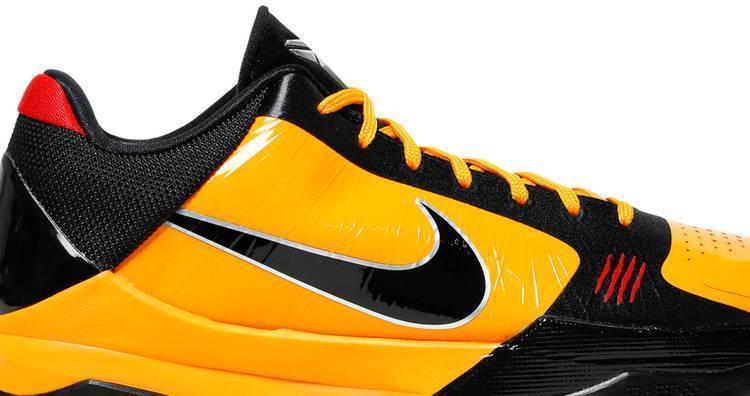 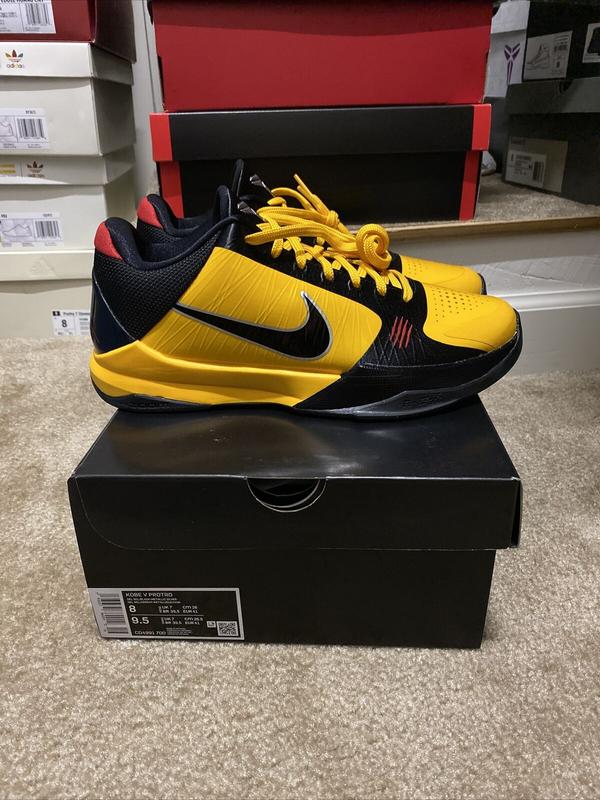 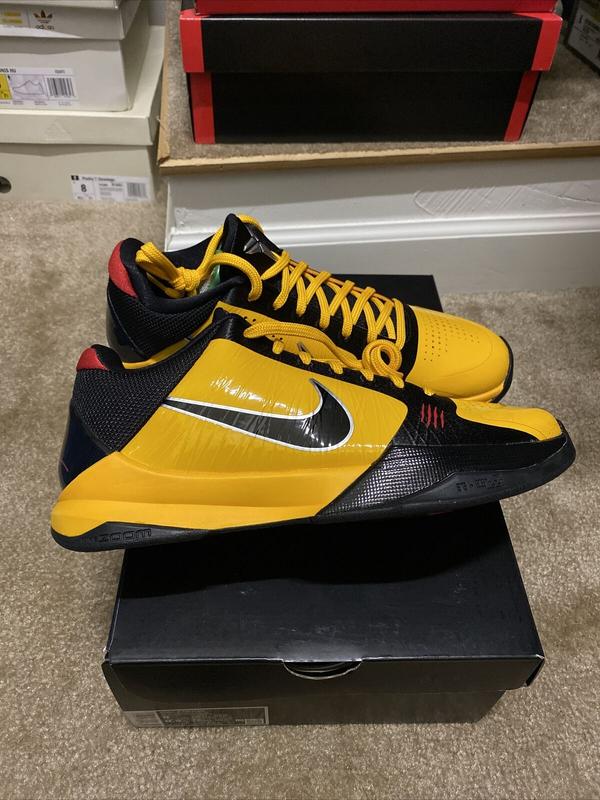 In addition to the alternate colorway, the original Kobe 5 “Bruce Lee” will be returning this year in Protro form. Originally released back in 2010 inspired by two classic Bruce Lee films. This Kobe 5 Protro sports the iconic Black and Yellow upper paying homage to the one-piece jumpsuit that Lee wore in “Game of Death,” while the Red scratch marks on the lateral side nod to the final fight scene from “Enter the Dragon.” 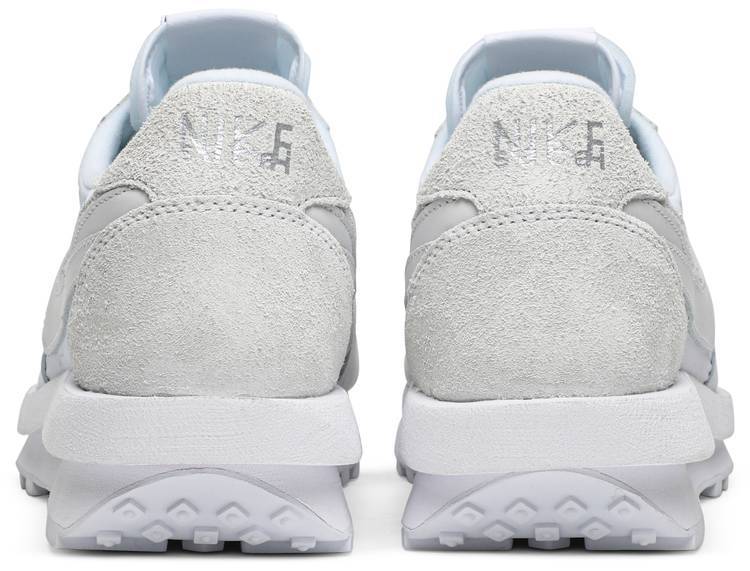 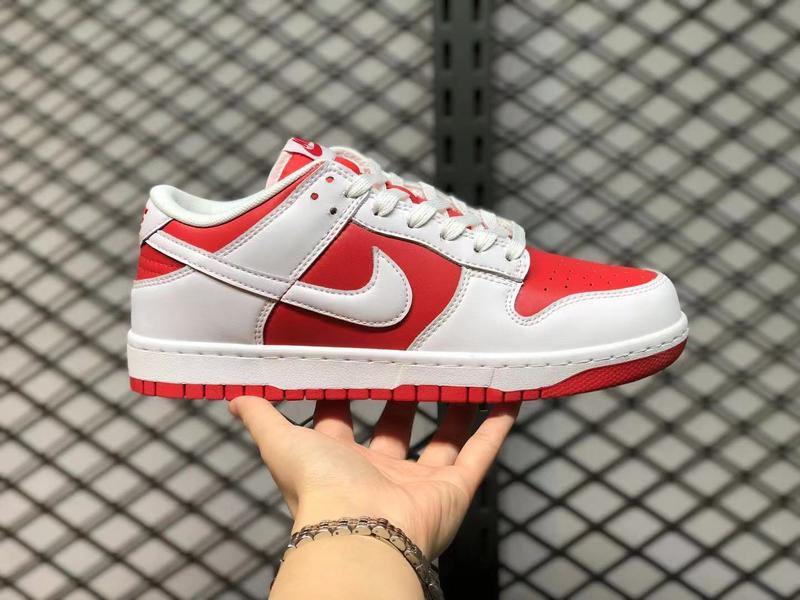 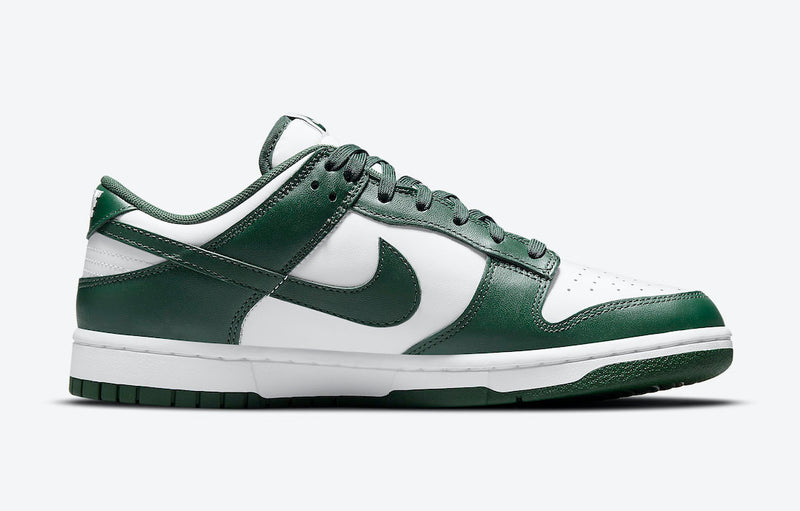 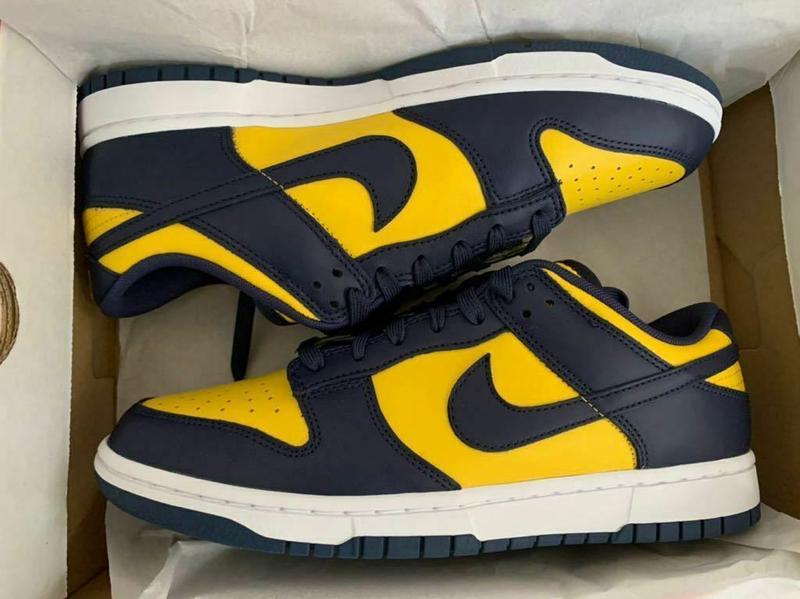